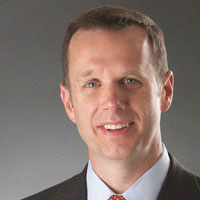 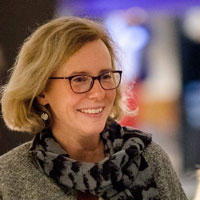 was appointed Director General of the EPEE, the voice of the refrigeration, air conditioning and heat pump industry in Europe, in 2009. She guides EPEE member companies towards strong common positions and represents the EPEE at meetings with decision makers at European institutions, member states’ governments and industry business leaders. She is also building up and further strengthening the EPEE’s network within the European and international association landscape. Prior to joining the EPEE, Andrea had been working in the refrigeration and air conditioning industry for more than 15 years, holding various functions in the fields of marketing, communication and public relations. A German national, Andrea is fluent in English and French, holding degrees in public administration (MPA), applied linguistic science (MA) and marketing.